Frog and turtle reports from across Ontario are rolling in!

Conservation groups across Ontario want to know when and where you see turtles and frogs. It is important to monitor all populations in Ontario to see if a specific area’s species is on the rise or sadly, as in most cases, on the decline. By telling us where you see turtles and frogs you become a Citizen Scientist. Your sightings will be combined with the data from hundreds of volunteers across Ontario who have joined together to monitor these unique creatures. This data helps conservation and research groups identify hotspots to help protect these amazing creatures and their wetland homes.

Check out some of this springs submissions to Ontario Turtle Tally 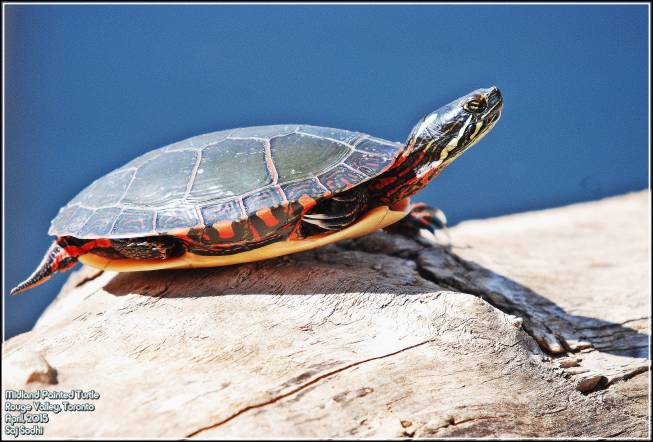 Check out some of this springs submissions to FrogWatch Ontario

in both the Puslinch and Thorndale area on April 10th!

Thanks to everyone who has submitted sightings so far, it’s shaping up to be another great year! Keep those submissions coming in!